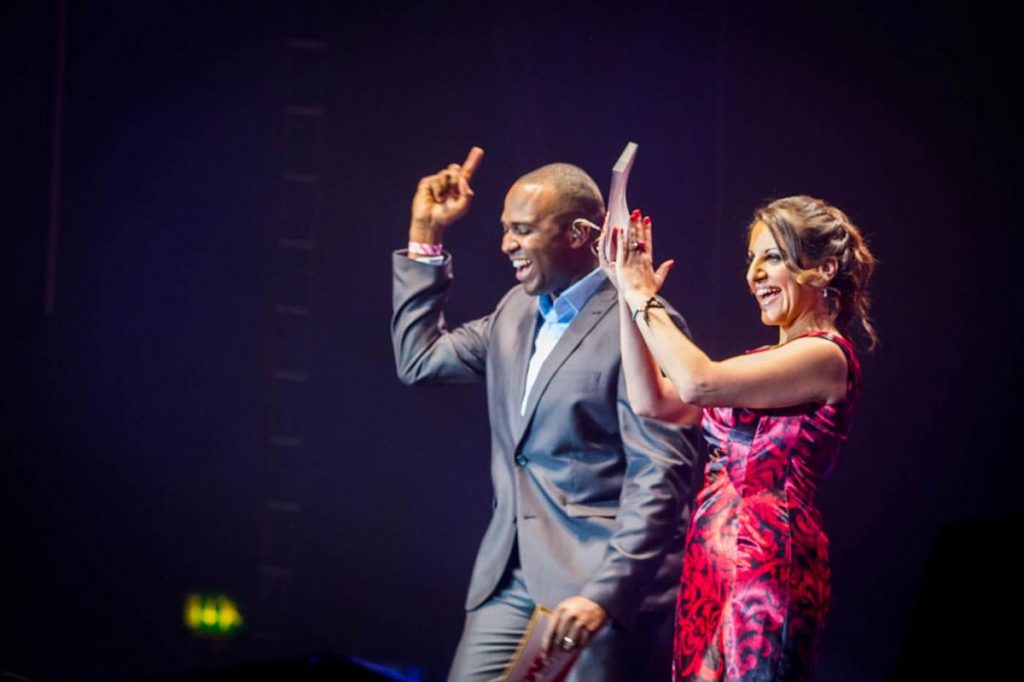 Last year, the Love School event was phenomenal. This year, it hit the ball right out of the park! With feedback which are surging social network sites about the event ‘surpassing expectations’, and guests having made ‘great investments’ for their future, there was no doubt in anyone’s mind that Sunday, 28th September at the SSE Arena was an afternoon well spent!

There was buzz and energy which emanated from the fantastic pre-Love School entertainment hosts – Robert Ashitey and Chrissy B, the fabulous contestants from the “Show Us What You Got” talent show and the VYG performances. The lively Victory Youth Group had everyone up and out of their seats with “Push it on Top,” their very own dance adaptation of Romeo and Juliet and a “Love School Musical.”

Then came the moment which everyone had been waiting for, as Renato and Cristiane Cardoso walked onto the SSE Arena’s stage for the second time. The couple disclosed to the crowd of several thousands, the UKs 7 biggest relationship sins – errors that singletons and couples make which have been and, are contributing to an overwhelming number of failed partnerships. 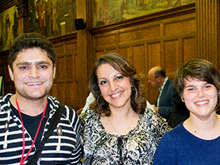 Chrissy speaks out against depression

“You need to see depression as an intruder, as something that is not a part …